The final version of the Paris Climate Change Agreement is now available in all six official UN languages! To view the agreement in English, Arabic, Chinese, French, Russian and Spanish, click here.

For more information about the United Nations Framework Convention on Climate Change and the Paris Agreement, please click here. 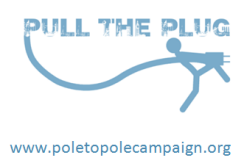 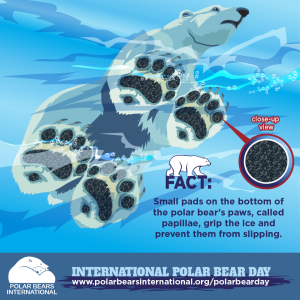 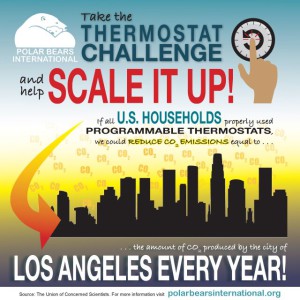